Mallow Hill delivers an eclectic sound that is reminiscent of 60’s soul, 70’s rock and modern blues.  Built on the basis of a full rhythm section, Mallow Hill embraced their true beginnings when lead singer, Mikayla Joseph joined forces with the group’s band leader, Danny Gwinn.  Since coming together in mid 2020, the band has been a prominent force in the local music scene, building a reputable name for themselves from Baltimore to the Eastern Shore, to other surrounding cities of the DMV.  Since releasing their debut EP in 2021, the band has been hard at work on writing new music with plans to release an album in the coming year.  The band’s full lineup features Mikayla Joseph, (vocals) Danny Gwinn, (guitar) Mac Dignam, (keys, organ) Chris Reynolds, (Bass) and John Menefee (drums). 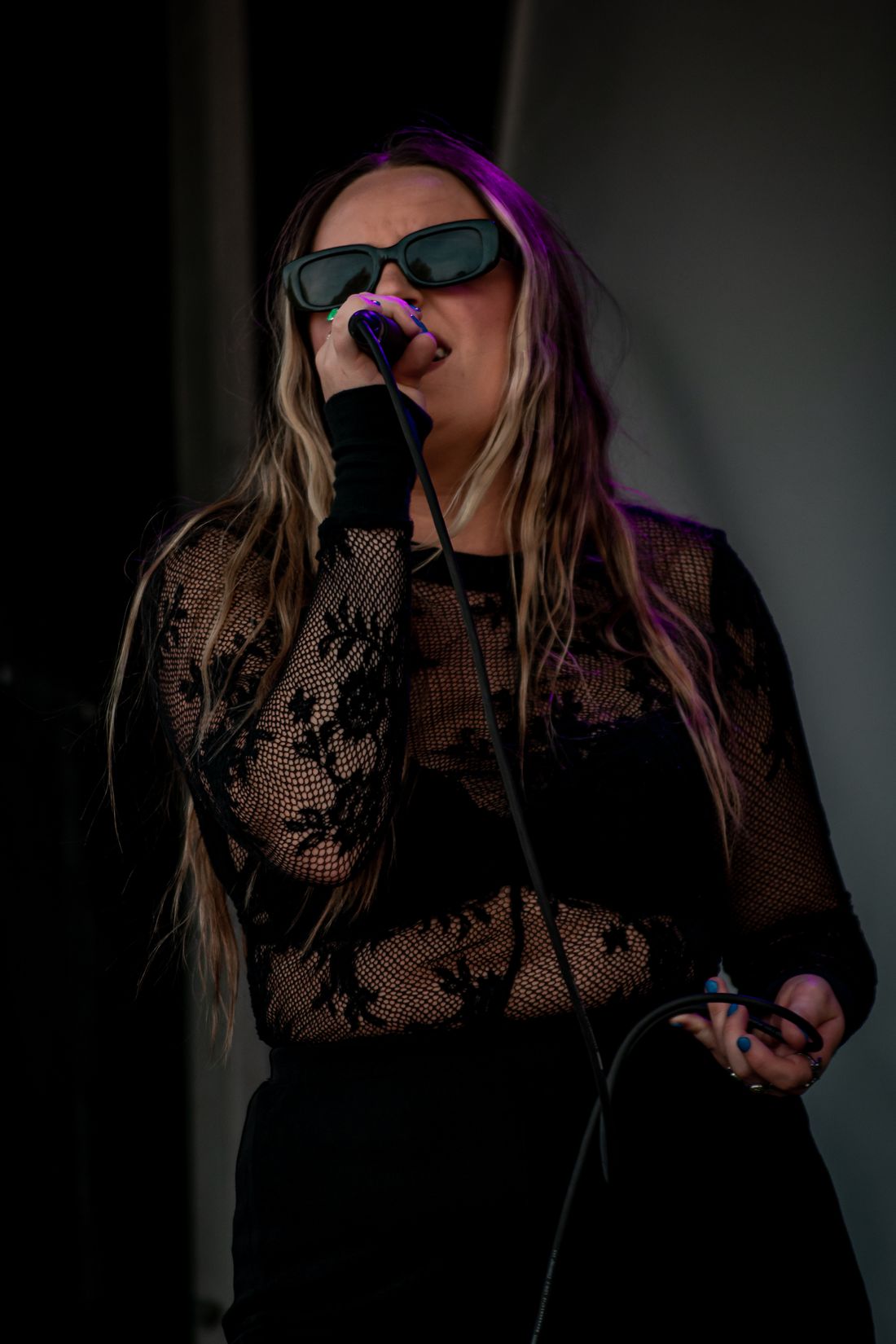